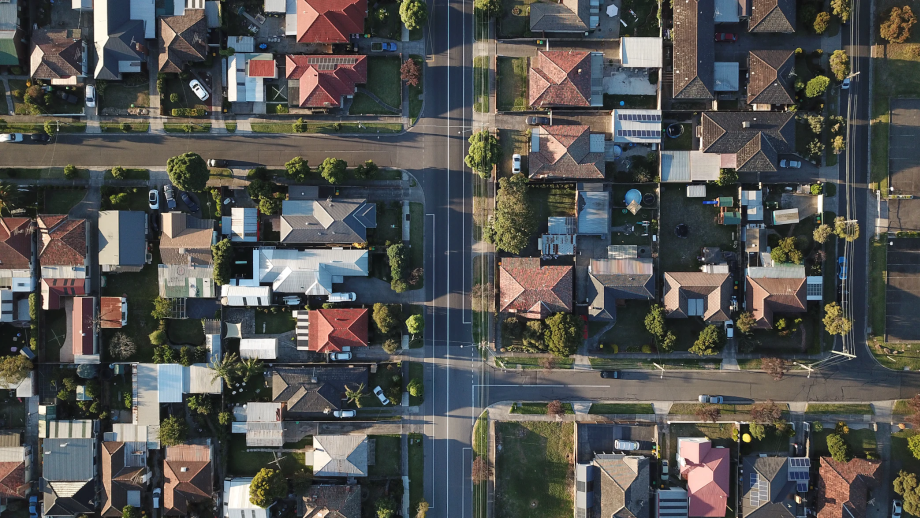 BroadbandUK has become the first broadband comparison company in the UK to have successfully launched an address-level accurate broadband price comparison service with its new Broadbandproviders.co.uk website.

Consumers can now search for broadband providers and packages by exact address. Previously, they were only able to search by postcode which led to frustration when results displayed were not available and sometimes vice versa i.e. available deals were not displayed. Furthermore, advertised speeds have been traditionally based on download speeds available to at least 50% of customers at peak time and described as 'average' rather than the actual speed available to a customer.

The system utilises Openreach’s rich data which specifies details of the infrastructure available such as ADSL, FTTC, FTTP; new technologies like G.fast and SOGEA; distance from the exchange; and many other attributes of their network.

The information provides valuable detail enabling BroadbandUK's algorithm to intelligently filter out to only show the available speed offerings applicable to each property.

The new concept for the first time eliminates the errors that historically have been prevalent in the industry. Misinformation can currently happen at the postcode level, where for example cable is only available on one side of the road and not the other.

BroadbandUK has also integrated its fastest-growing UK based Broadband Speed Test site with its sister-site BroadbandProviders.co.uk which should create a powerful platform to promote broadband products and services to the nation.