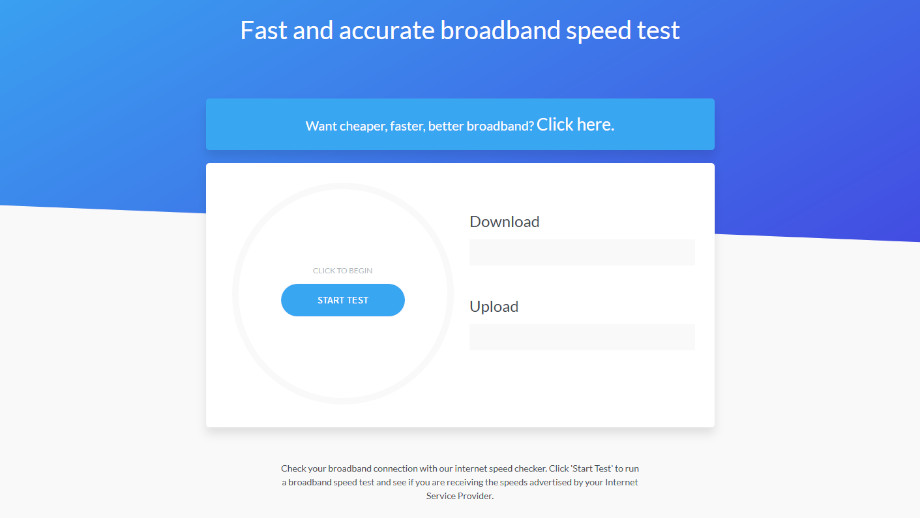 BroadbandUK is the producer of the fastest growing speed test in the UK.

Showing the disparity in Broadband speed coverage in the UK there were over 12,700 tests run where the download speed was less than 6 Mbps.